Showing posts from January, 2017
Show all

Answering what it means to be a Christian author--the Mythic Orbits 2016 way. 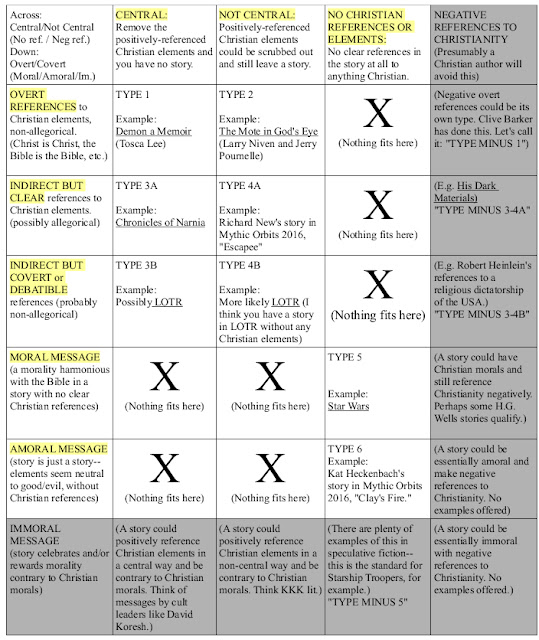 (the chart above illustrates the updated view of this story classification system)
This blog post is inspired by a reviewer of Mythic Orbits 2016 who stated he felt the collection did not comment on what it means to be a Christian author. I disagree and will explain.

To set context, more than a decade ago I had a conversation with some writer friends in a critique group. What does it mean to be a "Christian" author of speculative fiction?

At one point in the conversation a friend said, "Does a Christian bricklayer lay Christian bricks?" (Johne Cook said that.) His point was that the work Christians do is just that, WORK, and it is not marked by everything we do being what anyone would call, "Christian." In fact, his point raised the question, "Is it even possible for work to be Christian?"

I objected, saying something like, "Yeah, but stories are built out of ideas, unlike bricks. It's possible for an idea to line up with Christian doctrine…
3 comments
Read more
More posts 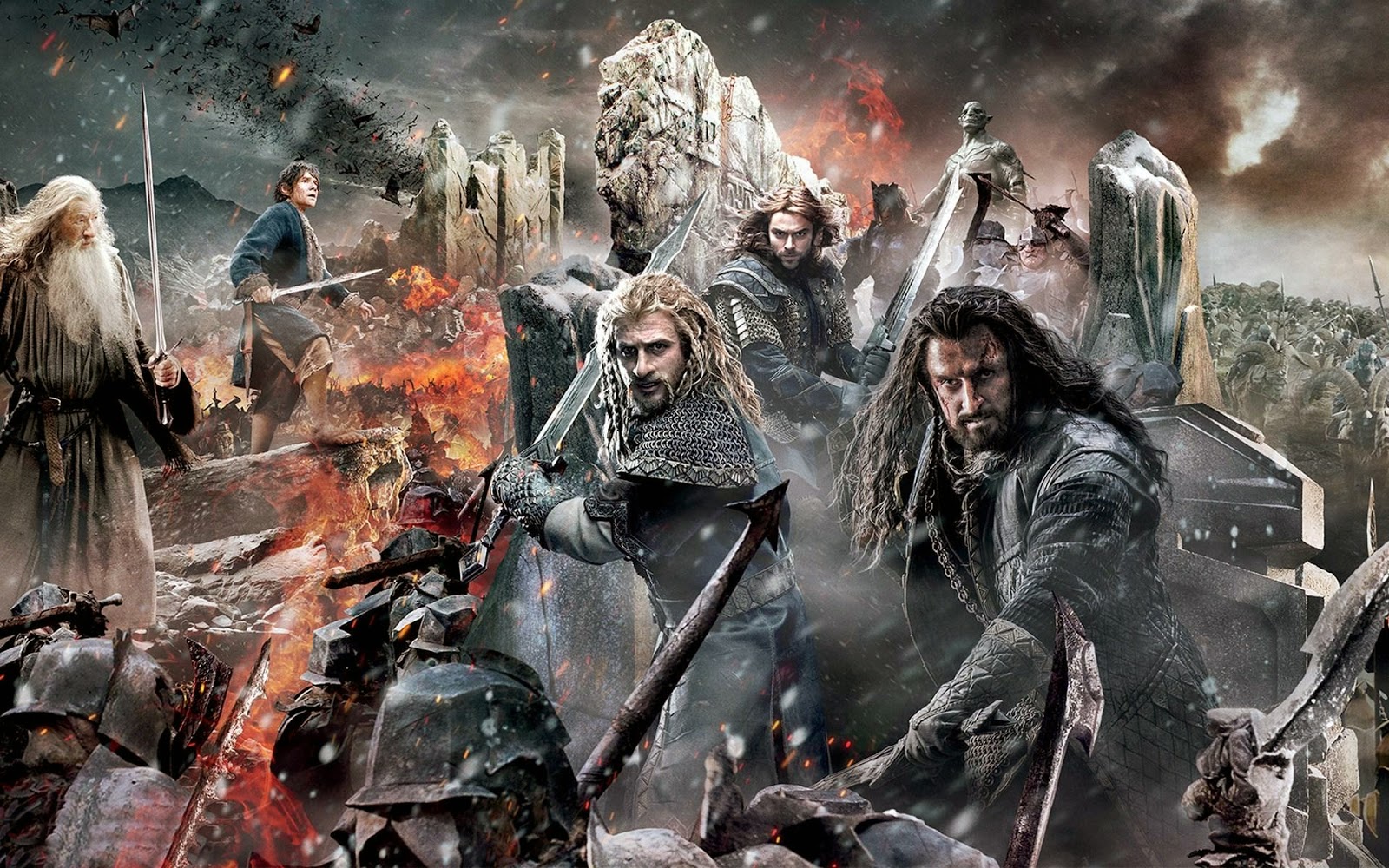